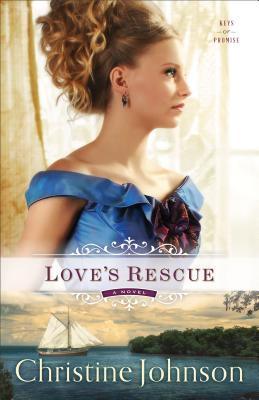 My thoughts: This is a fascinating book! I didn't know a lot about what the Florida Keys were like in the mid 1800's, so it was interesting to read about how it would of been like for a young woman of society living in the Keys during then. Christine Johnson does a wonderful job of bringing to life the hardships of slavery in the Keys and the interesting job of being a wrecker in the reefs. The characters were interesting and I look forward to seeing if they show up in the rest of the series!
I received this book from Revell in exchange for my honest review.
Posted by Inklings and Notions at 5:43 PM