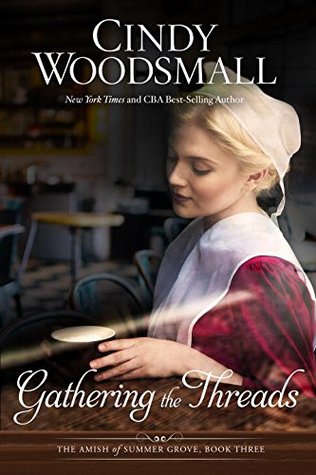 My thoughts: This book finishes an interesting series about two girls who were switched at birth, one growing up Amish and one growing up English. It is interesting to see the story from the stand point of the Amish mother, who finds out that the daughter she has raised is not really her birth daughter. I thought that this series showed how interesting it would be to join the Amish after being raised in the English world. It is an excellent series for those who are interested in Amish Fiction!
I received this book from Litfuse in exchange for my honest review.
Posted by Inklings and Notions at 2:00 PM