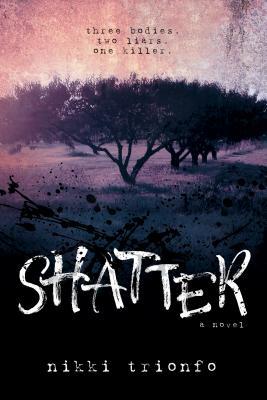 My thoughts: This book was a little bit confusing at first, since it jumps around a lot to catch the reader up to speed on what happened leading up to Carrie's death. After the first few chapters though, things do start to come together so that the reader has a clear picture of what makes Salem think that her sister's death wasn't an accident.
While I didn't really click with Salem, I did think this was an excellent story, since it deals with social issues like strikes, fair wages, and gangs. The mystery side of the story was quite suspenseful too! This is an excellent debut novel with a lot going for it. I look forward to reading more by Nikki!
I received this book from Cedar Fort in exchange for my honest review.
Posted by Inklings and Notions at 1:12 PM