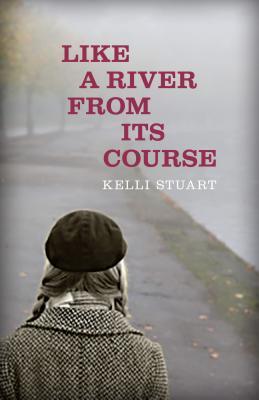 My thoughts: What an incredible story! At times, it is tragic and hopeless, but I feel like it is a very realistic picture of what it must of been like to live in Ukraine during the early 1940's, with Germany invading and the war tearing the world apart. While this story shows the ugliness of war (I would not recommend it for younger readers, since it deals with some mature subjects that is part of war), it also shows how hope and goodness can grow out of the most barren ground.
I haven't read a lot about what happened in Ukraine during WWII, so this book was especially interesting for me to read. I thought that Kelli did a fabulous job of weaving the four stories together to show readers several different sides of the war. I only wish there had been a bit more in the epilogue!
I received this book from Litfuse in exchange for my honest review.
Posted by Inklings and Notions at 5:24 PM