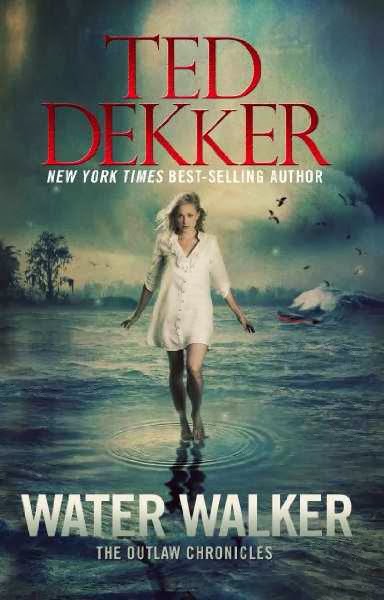 When thirteen year old orphaned Alice Ringwald is taken from her foster parents by a strange man who claims her mother is still alive and wants to see her baby girl, Alice's world is forever changed. With the FBI involved, Alice suddenly disappears without a trace.
Five years later, Alice begins to have dreams where she meets the Outlaw and is called the water waIker, which challenges her to really look at her situation and stand up to adversity.
While I liked this one better than the first book in The Outlaw Chronicles, as the story line was (in my opinion) more likeable, it isn't a favorite. Still, I liked the conclusion, and will say that fans of Ted Dekker will be delighted to read this series!

Posted by Inklings and Notions at 10:14 AM