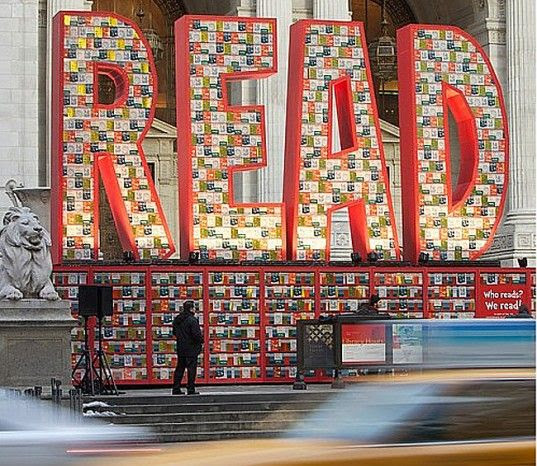 Top ten popular authors I have never read
1. Stephanie Meyer
I just never got into the whole vampire vs. werewolves thing.

2. John Grisham
I just know he isn't as awesome as Todd Johnson, so why bother?

3. E. L. James
I rather think her books are degrading to women and show a twisted version of love.

4. Margaret Mitchell
As much as I find the Civil War era interesting, the movie adaption of Gone with the Wind was enough for me.

5. Dan Brown
Not interested in his idea of Christ being married.

6. Anne Frank
Somehow, I missed this one in school.

7. Stephen King
My imagination is active enough, thank you very much.;)

9. Tom Clancy
Military genre just isn't my thing. I read Storming the Black Ice  recently. While it had enough going on, I realized I shouldn't pursue any more like it.

10. Terry Pratchett
I've heard good things from fellow book lovers, but haven't tried one of his novels.
Posted by Inklings and Notions at 1:54 PM