Ryan Lapp had promised to marry Lorene Bontrager as soon as he was able to build them a house, but the day never came. Ryan moved away. Five years later, Lorene has settled in to her old maid role, and she’s shocked when her younger sister announces her quick engagement to Ryan’s younger brother. As they rush to plan the wedding, Lorene is constantly around the family she almost joined. Worse, she’s forced to face Ryan himself, who has returned to town. As both Ryan and Lorene examine their own feelings, they must decide if they can find grace with each other—and the young people they once were—this Christmas season. There just might still be love in their future.

Holiday of Hope by Kelly Irvin

Henry Lufkin is one of four bachelors who lived in the West Kootenai, Montana, cabins that were destroyed by wildfires. He’s the only one of them who hasn’t since married, but he likes his solitude. Then an old friend asks him to care for his son, and Henry has to share his small cabin and his life with bewildered and rebellious ten-year-old Tommy. When the child encounters trouble at school, Henry reaches out to Tommy’s teacher. Leesa Yoder never expected to find herself single and teaching sixteen young scholars, and she certainly didn’t anticipate an inexperienced bachelor telling her how to do her job. Amid the flying sparks, can Henry and Leesa see that there might be hope and love in this unexpected situation?

Wreathed in Joy by Kathleen Fuller

Mary Wengerd and Jakob Mullet have been best friends since childhood. Pressured by friends and family, they decided to date—with disastrous results. When they break up, their friendship is ruined. A year later, Mary is baking her Englisch friend’s wedding and groom cakes for a Christmas Eve wedding. Mary loves the Christmas season, and had always dreamed of marrying during that time. Now she wonders if she’ll ever marry. After she and Jakob form a tenuous new friendship, Mary breaks her arm. As he steps in to help her with the cakes, Mary is inexplicably and suddenly falling for him. But they’ve already dated, and that ended so horribly. Could it be better this time?

A Christmas Prayer by Vannetta Chapman

Widower Micah Miller runs the Amish Tour Company, offering Englischers a glimpse of a simpler life as well as tea at Rachel King’s. Rachel has never married and has recently lost her parents. When Micah comes across an abandoned and injured dog, he gives it to Rachel for company. As Rachel is charmed by the dog and shocked by news of the existence of family she never expected, her heart and mind bend toward the possibilities of change in her life—even toward the possibility of love.

My thoughts: I enjoyed the variety of stories and characters in this collection of novellas! It was fun to read about Ryan and Lorene, who reconnect while helping their siblings plan their wedding. Or Henry, who is left to take care of an angry young boy who has experienced a lot of loss over the years. My favorite story was probably that of Mary and Jakob, as they tried to learn to be friends again after lack of communication broke up their relationship. I thought it was an interesting addition to have the Amish setting with an Englisch wedding. The story of Micah and Rachel was heartwarming as well. My heart broke a little for Rachel at the beginning, as she deals with her grief from losing her parents and realizes that she is alone in the world. That would be a sad road to face!

This collection of stories is a delightful way to get in the holiday spirit! 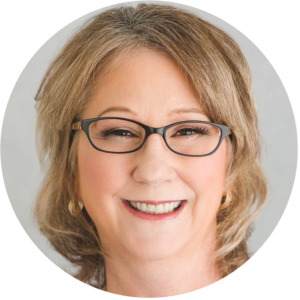 Vannetta Chapman writes inspirational fiction full of grace. She is the author of sixteen novels, including the Pebble Creek Amish series, The Shipshewana Amish Mystery series, and Anna’s Healing, a 2016 Christy Award finalist. Vannetta is a Carol award winner and has also received more than two dozen awards from Romance Writers of America chapter groups. She was a teacher for fifteen years and currently resides in the Texas hill country. Visit Vannetta online: VannettaChapman.com, Twitter: @VannettaChapman, Facebook: VannettaChapmanBooks. 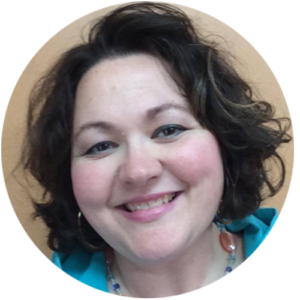 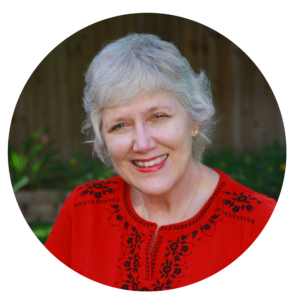 KELLY IRVINKelly Irvin is the bestselling author of the Every Amish Season and Amish of Bee County series. The Beekeeper’s Son received a starred review from Publishers Weekly, who called it a “beautifully woven masterpiece.” The two-time Carol Award finalist is a former newspaper reporter and retired public relations professional. Kelly lives in Texas with her husband, photographer Tim Irvin. They have two children, three grandchildren, and two cats. In her spare time, she likes to read books by her favorite authors. Visit her online at KellyIrvin.com; Instagram: kelly_irvin; Facebook: Kelly.Irvin.Author; Twitter: @Kelly_S_Irvin. 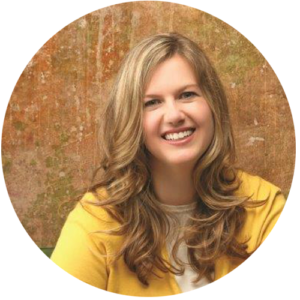 Read an Excerpt from An Amish Christmas Wedding

Want to read an excerpt from An Amish Christmas Wedding featuring four of your favorite authors?

You can find more information about the book and the excerpt here!

Through the Lens of Scripture, November 9

Because I said so — and other adventures in Parenting, November 10

For Him and My Family, November 13

Labor Not in Vain, November 16

Adventures of a Travelers Wife, November 21

She Lives To Read, November 22

*No Giveaway for this Celebration Tour

Posted by Inklings and Notions at 8:32 PM