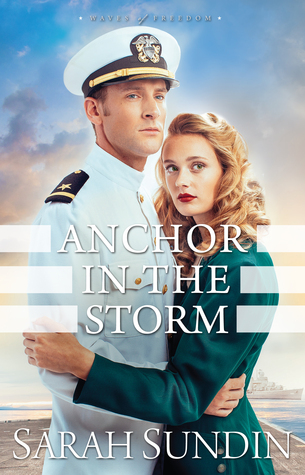 My thoughts: I have been anxiously awaiting this book since finishing the first one in the series! I love that that both books have captured the simplicity of falling in love during the complexity of war, with the added bonus of a mystery solved by plucky heroines and their dashing heros.
I was thrilled to find that this book was every bit as wonderful as the previous, if not even better, since it had the added depth of Lillian dealing with being a professional woman with a prosthetic leg. I also felt like this mystery was more focused, since the last one had a lot of suspects and was harder to follow.
If you are looking for a wonderful, well written historical read, then I highly recommend this one! I look forward to the final book coming out (which, I have to wait until next year:().
I received this book from Revell in exchange for my honest review.
Inklings and Notions at 2:20 PM