This week, Broke and Bookish's Top Ten is a freebie, so I think I will go with top ten characters that would be fun family members.
1. Mr. Knightley 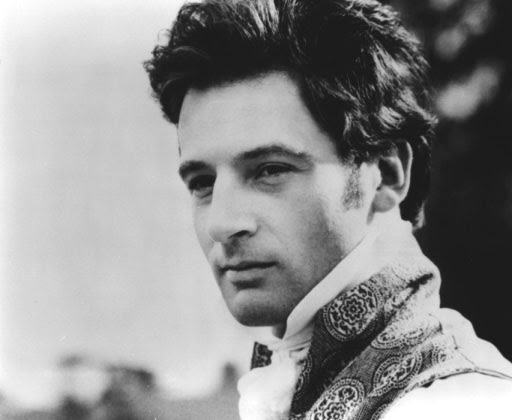 2. Lucy Pevensie
I have a soft spot for Lucy and would love to have ger as a cousin.

3. & 4. Fred and George Weasley
Obviously, these two are great cousin material! They would probably be a bit much to take as brothers, but their pranks and humor would be fun to have at family reunions.;)

5. Lizzie Bennet
Another sister or cousin is where I would put Lizzie. With her sarcasm and wit, she would be fun to have as a relative and friend.

This list is to be continued.:-)
Who would be on your top ten list?
Posted by Inklings and Notions at 8:07 PM